Apathy is the Enemy: Part Two 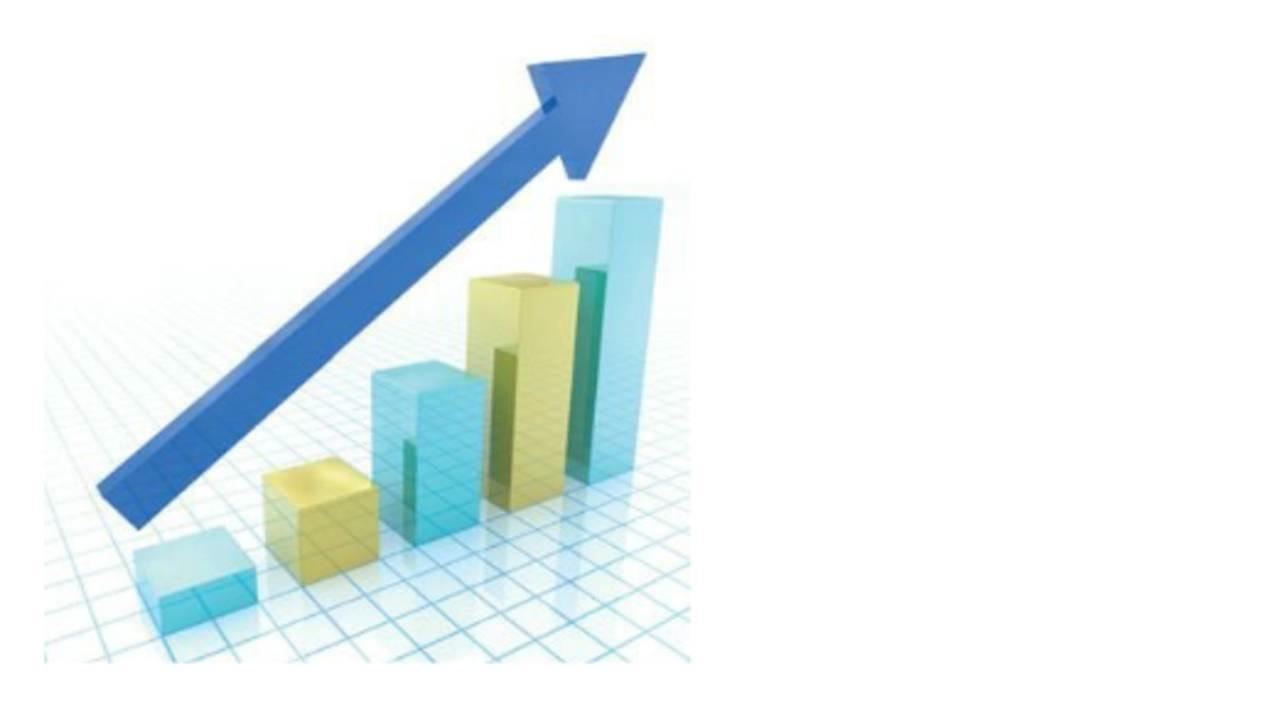 The number-one thing that happens is what one of my friends refers to as “ARS,” the Already Rich Syndrome. There’s really no motivation/need to change because in a great business like ours, you can get rich pretty easily.

Another common reason is that the owners and key people just don’t have that compelling, overriding vision of what they really want to accomplish because they’re doing well enough. They’re not driven to do more. They can simply do nothing and still be successful (or at a minimum, at least semi-successful).

Also, for so many, it’s a lifestyle business. Gary Holgate, my mentor in the consulting business (and the first-ever consultant to independent insurance agencies), noted that one of the big problems in most agencies is that their personal checkbook and corporate checkbook are one and the same. Consequently, they’re not really growing a business, but rather they’re supporting a very attractive lifestyle.

However, in the end, everyone leaves. You’re eventually going to step away from your business and when you do, you’ll want to have options. (For more information, listen to my podcast or refer to my January 2016 column titled “Stop Losing Millions!” where I discuss the importance of taking the time to build your business instead of just doing business and reveal some of the ways agencies fail to maximize their revenues.)

The cost of doing nothing

If owners are not doing what they should be doing because they suffer from ARS and have become apathetic, they’re going to lose millions. Similarly, individual producers who do nothing are likely to easily lose six figures of income.

One of the exercises we do at our ProducerFit program is to challenge participants with a mission. We say, “If your family/the people you love and care about the most were kidnapped and to get them back you had to complete a mission in six months or less, what would you do?” Naturally, everyone agrees they’d do anything for the safe return of their loved ones.

That’s when I reveal their mission: Double your book of business in six months or less. I ask: “What would you do if you had to do it?” and set my stop watch for two minutes. We have never had any producer take more than two minutes to write out a business plan detailing exactly how they would double their business if their family members’ lives were at stake. In fact, many people complete their business plan within a minute.

Afterwards, they discuss the details of their plan. It’s amazing just how specific they are on their strategies. They know exactly what they would do to accomplish their goal because they have a big enough “why.”

Usually, the group agrees this is what they should be doing in their business anyway—even without their families’ lives at stake. The reality is, their livelihoods are at stake, a realization that tends to be very motivating.

Putting a plan into writing is obviously much easier than actually putting it into action. The execution is always the tougher part. But if you have a laser focus on what you need to do and a big enough “why” for doing it, apathy doesn’t even enter the equation.

To prevent apathy before it starts, there are two things you must have in place.

Speaking of quotes, here’s one from a famous Polish consultant (me): “Yesterday becomes tomorrow unless you do something different today.”

If you’re allowing yourself to underperform, ask yourself why. Is it because you’re succumbing to apathy? You won’t if you have a big enough “why.” To quote Aristotle: “Tolerance and apathy are the last virtues of a dying society.” The same can be said of a dying agency. Whether or not that agency is yours is up to you. It’s your choice.