Is it Time to Update Your Agency? 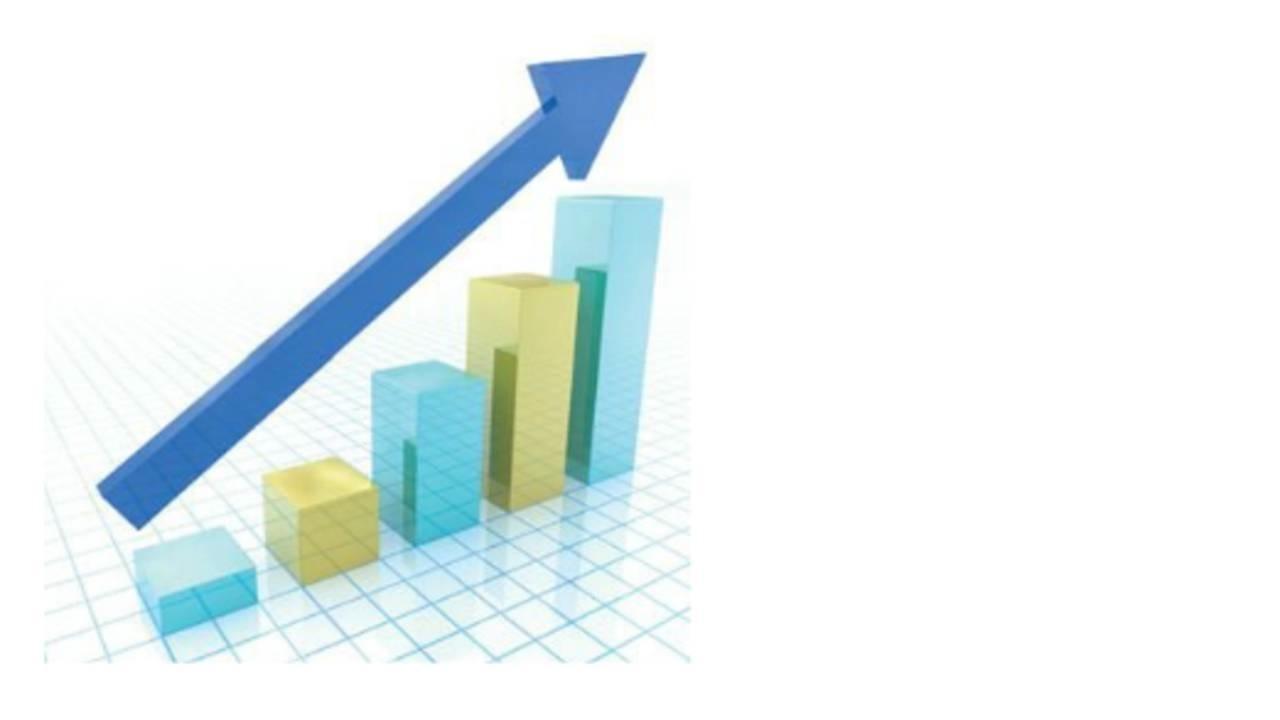 On a regular basis my smartphone, desktop, laptop and iPad all check for updates automatically. These system improvements are designed to optimize operational efficiency and performance, and in many cases, enhance security. (Not surprisingly, the app updates never seem to stop—I had 24 pending on my iPhone just this morning!)

What strikes me is that the majority of independent agencies are probably past due for some AUs —Agency Updates. In fact, I’d be willing to wager that most of them are probably on version 1.0 or 2.0, when they should be on version 8.9 or higher!

Now I’m not talking about your agency management system, which I assume you keep up to date (don’t you?!). If that’s the case, then why wouldn’t you keep all of your other agency systems current? Maybe you’re already doing that, but if you’re not, let’s take a look at some areas in your agency that may need updating.

Are you still doing an inordinate amount of unpaid consulting? Is insurance the only solution you provide? This is something we discuss all the time, yet when I’m talking to agency principals about their selling system, nine times out of ten they’re still selling the old-fashioned way: giving quotes and hoping to save people money. An update is definitely in order!

Providing potential solutions without getting paid is not a system; it’s unpaid consulting. Furthermore, while insurance should be one of the solutions you provide, it shouldn’t be the only solution. You should be telling prospects about the other things you do to help clients control their total cost of risk/total cost of benefits. If you’re still operating the old way, it’s time to update your approach to meet the needs of today’s marketplace.

For years, people have been talking about the “client experience” and what it entails. Today’s take on that phrase is “client journey.” I really like that term because I think it more aptly describes how we should be working with clients and prospects. We should be taking them on a long-term journey of differentiation, particularly if we want to combat commoditization. If you’re not evoking some sort of “Wow” response from clients and prospects, and if they’re not giving you referrals (even when asked) and sending testimonials, that speaks loudly about their experience with you.

One of my greatest blinding flashes of the obvious is that more than 90% of clients renew but fewer than 10% refer. What does that say about the journey your clients take? It’s probably time for an update.

The vast majority of independent agencies make a profit. However, they’re definitely breaking one of the Sitkins Rules when they’re allowing profitable accounts to subsidize unprofitable accounts. I’ve found that most agencies seem to think that every customer is worth writing. If that’s true, it may be time for an update if: (1) you don’t have client service standards in place; and (2) you don’t know—you’re guessing—your profitability by department (small commercial, large commercial, personal lines, benefits, etc.). Every department should be treated as a separate profit center.

It’s a fact that if today’s average agency lost the top 5% of its customers, it would be bankrupt! So if the top 5%, 10% or 15% of accounts are subsidizing the rest of the agency, you’re in trouble. It’s time for an update.

If your financial model is Hope (“I sure hope we make a good profit this year!”), you’re in trouble. Remember, hope is not a strategy, and it’s certainly not a model to follow! You have to have a financial model that makes the bottom line the top line.

What percent profit are you going to make this year? Whatever is left is what you can spend. So for example, if you want a 30% profit, you can only spend 70%. It’s that simple!

If you still call them CSRs and their primary job is to answer the phone before the third ring and provide reactive service, it’s time for an update. These days the key to effective service lies with relationship managers. Their job is to provide an outstanding client journey and retain the account. As such, they’re responsible for providing not only reactive service but also proactive service.

My friends who are airline pilots tell me that one of the most important things they have to do is stay ahead of the aircraft. Similarly, one of the main responsibilities of relationship managers is to stay ahead of your clients’ needs. This includes rounding out accounts and earning and generating referrals. Some people say that’s not the role of a service person or CSR, and they’re right. That is a relationship manager’s role.

Producer compensation is one thing, but what about the rest of the staff, especially the relationship managers? Their compensation should be directly tied to the amount of commission income they handle. Therefore, this year’s salary is based on the size of the book of business they handled last year. (The first 100 people who read this and send me an email asking me what the percent should be will be told! My address: [email protected])

If everyone is just paid a salary, with zero incentive other than a standard, agency-wide 3% annual raise, it’s probably time for an update.

If your social media “strategy” is limited to a Facebook page and a LinkedIn account, with no ongoing “drip campaigns,” blogs or information-based marketing, it’s probably time for an update.

Is your pipeline management system nothing more than an underused CRM that’s part of your agency management system? Or do you have a full-blown CRM like SalesForce that only a small percentage of your producers use properly? If so, it’s time for an update.

All too often when we ask producers to identify their prospects, they’ll say they can’t because “they haven’t called me yet.” Sitting there aggressively waiting for the phone to ring is not pipeline management! Rather it’s a clear indication that an update is in order.

If your average producer generates less than $100,000 a year of net new commission income, it’s probably time for an update in numerous areas.

If your plan doesn’t specifically address three key questions, it’s time for a major update. An effective plan will answer:

Within most agencies there are myriad other areas that probably need updating. Unfortunately, it’s not as simple as selecting the “Update All” button as we do on our digital devices. If it were that easy, you’d already be updated! You’d be reminded continually to get the latest improvements available, and you’d “Update Now” whenever prompted.

Consider this your Agency Update reminder. Take the time now to review the areas outlined above (and any others that spring to mind) and create an Agency Update Plan. Or continue to operate as you always have and risk becoming obsolete.

As always, it’s your choice!