Raising the Bar on Producer Standards: Part One 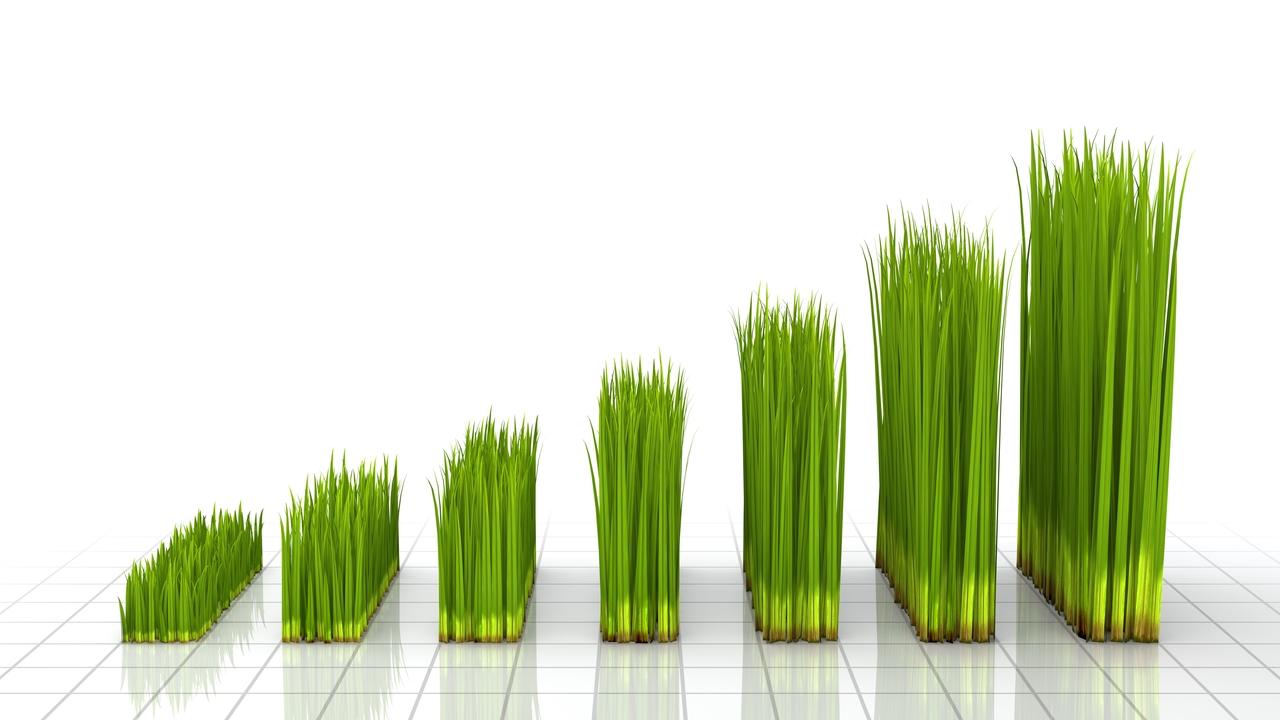 At a recent sales training session, I was asked what separates the great producers from the pack. My response was “PS: Producer Standards.” We find that the best of the best hold themselves to higher standards, which they consistently meet and exceed.

Here are the basic standards that are part of our ProducerFit sales training strategies and ones that you’ll recognize in most $1 million-plus producers.

They have a very specific business model that becomes their laser focus. They’re always looking forward three years to five years, with a defined goal in mind. For example:

This is not an overnight, get-rich-quick scheme. It’s a focus. They have their eye on the prize and a very specific plan for making it happen.

Remember, you can’t be a million-dollar producer writing $1,000 accounts. So if you’re going to put the time in anyway, you might as well be great at it!

They know the exact characteristics of their future clients and they know exactly whom they’re looking for. They have identified their prospects and consistently market to them through drip campaigns and social media. They also make a point of creating networking opportunities by attending events where their prospects will be.

They absolutely refuse to write partial accounts. (If this sounds familiar, it should.) They handle all of the insurance and risk management needs for their clients.

The relationship spectrum goes from being a vendor of a commodity to a trusted advisor to an indispensable partner. The best of the best reach the point where their clients can’t live without them and the services they provide. Their clients are convinced that no other individual agent or agency can handle everything for them. They wouldn’t dream of going anywhere else. Can you think of anything you’re not doing that might cause clients to leave you or that would tempt them to shop around?

Never say “No” for Prospects

The best producers never say “no” for their prospects; they make the prospects either say, “Yes, I’ll meet with you,” or, “No, I am absolutely not interested.” They don’t write a letter or leave a voice message and then become discouraged and not follow up. They continue to call and they keep following up in order to convince prospects that what they have is so unique and so different from the competition that prospects owe it to themselves to hear their story. These producers are not going to say “no” for the prospect; their attitude is to make the prospect say “no.”

One of our younger producers, who definitely had a winning, never-say-die attitude, took this to the max. In one day, he received Broker of Records (BORs) on a total of $1 million of premium from two accounts. How? He was determined to talk to the prospects and never gave up. As he said, “I knew what I had was unique in the marketplace and I wasn’t going to quit. They were either going to say ‘yes’ or ‘no’!”

He made 17 calls to a particular prospect he’d identified and left 14 voice mails before the prospect called him back. When he did, the prospect explained that one of the reasons he returned the call was that the producer never quit, which he admired. After they met, the producer got a BOR for a $750,000 account. Now that’s a pretty high standard. But that’s what can happen when a producer won’t say “no” for a prospect and won’t give up.

If producers have made the effort to identify their ideal future client and are convinced that they can provide value to that client, it’s likely they can get a meeting. The key is to believe that what they have to offer is so different and so much better than the competition that the prospect should be talking to them. “I owe it to them to let them talk to me,” is how the best producers think.

Continue to Part 2 of Raising the Bar on Producer Standards