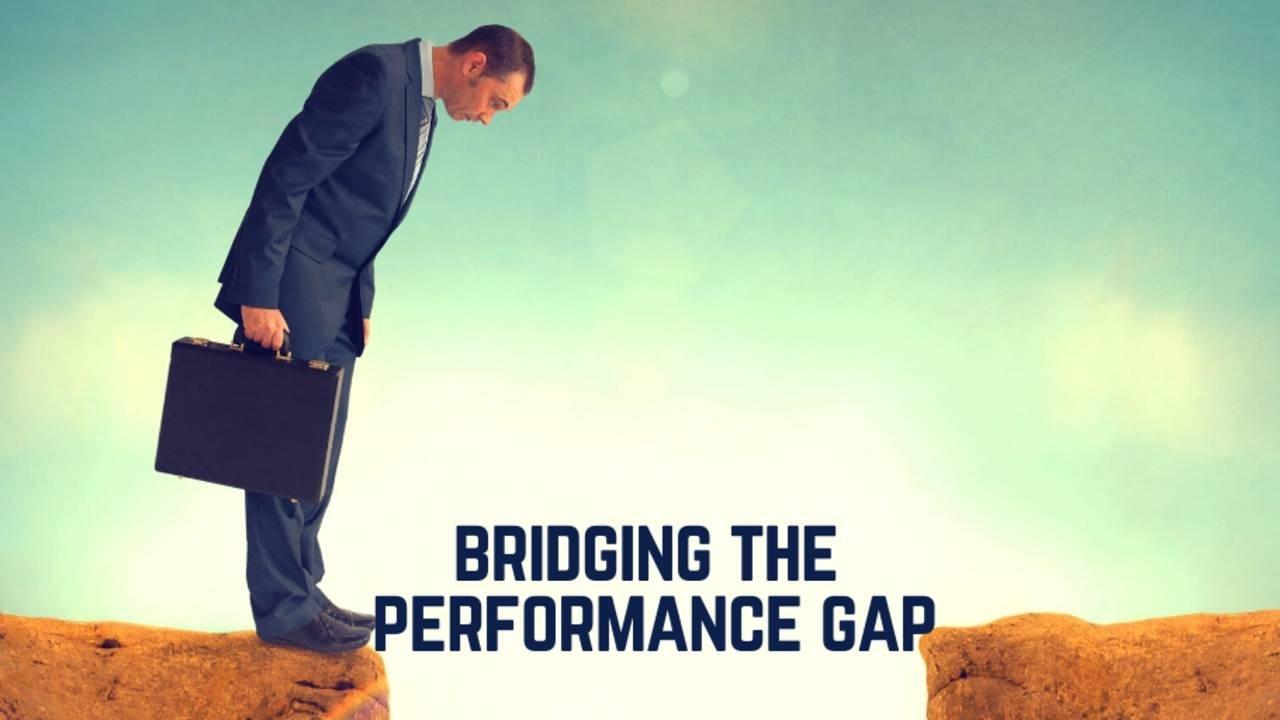 HOW TO TRANSITION FROM IDEAS TO EXECUTION

When I look at agencies, the reason some sputter or plateau is a performance gap. This is the gap between what we know and what we actually do. If I were to draw it, it would look like two mountains with a valley in the middle. But unlike the valleys found in nature, which take thousands of years to form, the performance gaps I see in agencies develop almost instantaneously.

What causes these gaps? And why do so many agencies and producers fail to execute? Some of the main reasons are: 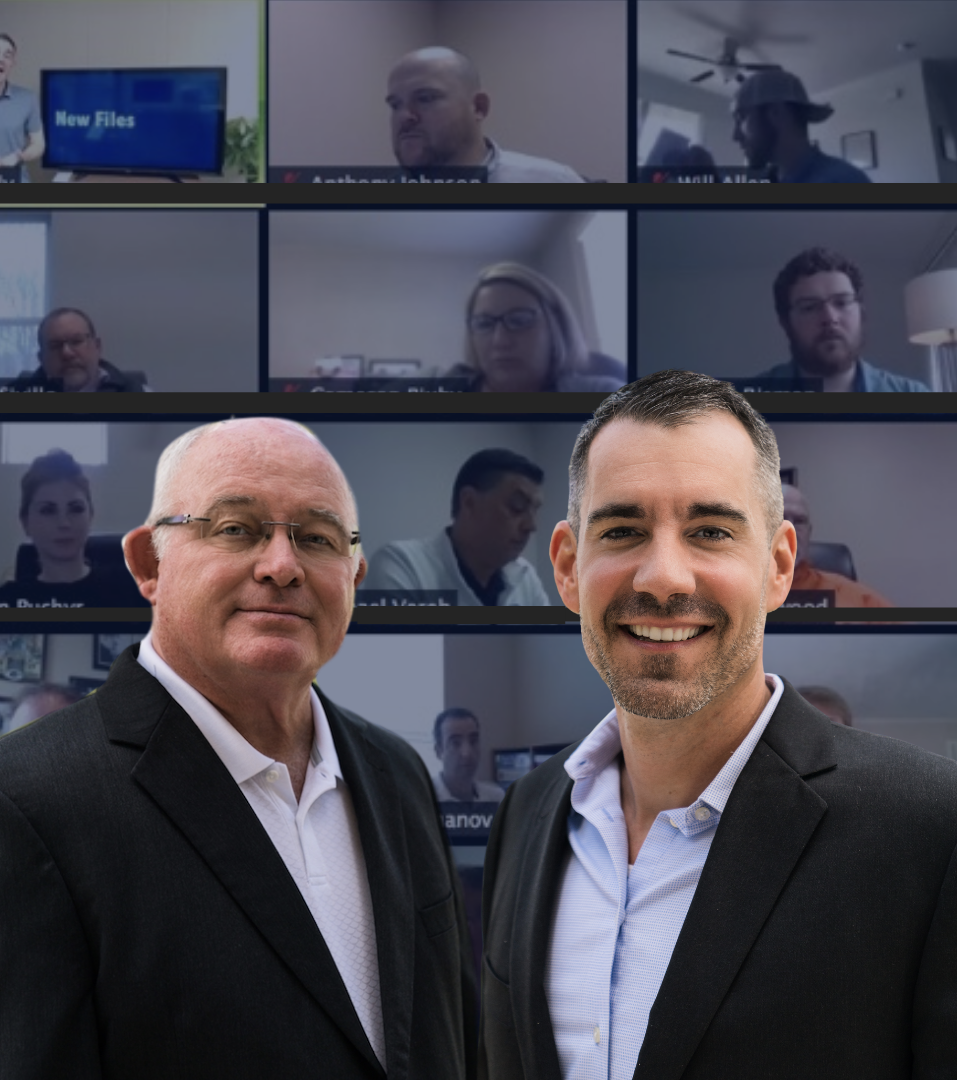 Enrolling in our All-Inclusive Model gets your agency unlimited training for all members of your team.

Our agency training and consulting programs are designed to get your whole agency great results, guaranteed. 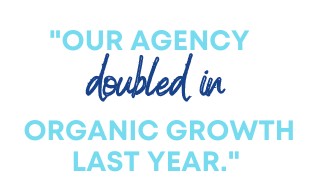 Our results speak for themselves. See how real agencies are becoming their best version possible.