What Is Holding Your Agency Back?

REVENUE AND PROFITS DEPEND ON FULL-TIME PRODUCERS

We see that the average producer is a part-timer at best. Even though most of them will still do okay, they’ll never be great, and at the end of their career they’ll have tons of regrets.

According to the Organic Growth & Profitability Survey conducted by Reagan Consulting, agencies experienced 4.5% growth in 2017. People got really excited because it was an improvement over 2016’s growth of 4.2%. This concerns me.

To me, 4.5% is not exciting, nor should it be to any true sales organization! What is exciting is growth that is two or three times the national average. That would be either 9% or 13.5%.

I fear that many agencies are blindly following the 4.5% Model. Although they’re not doing this deliberately, that’s the problem—they’re not aware that they’re doing it. But maybe this model is exactly what’s holding them back!

Now before I expand on this, I realize there... 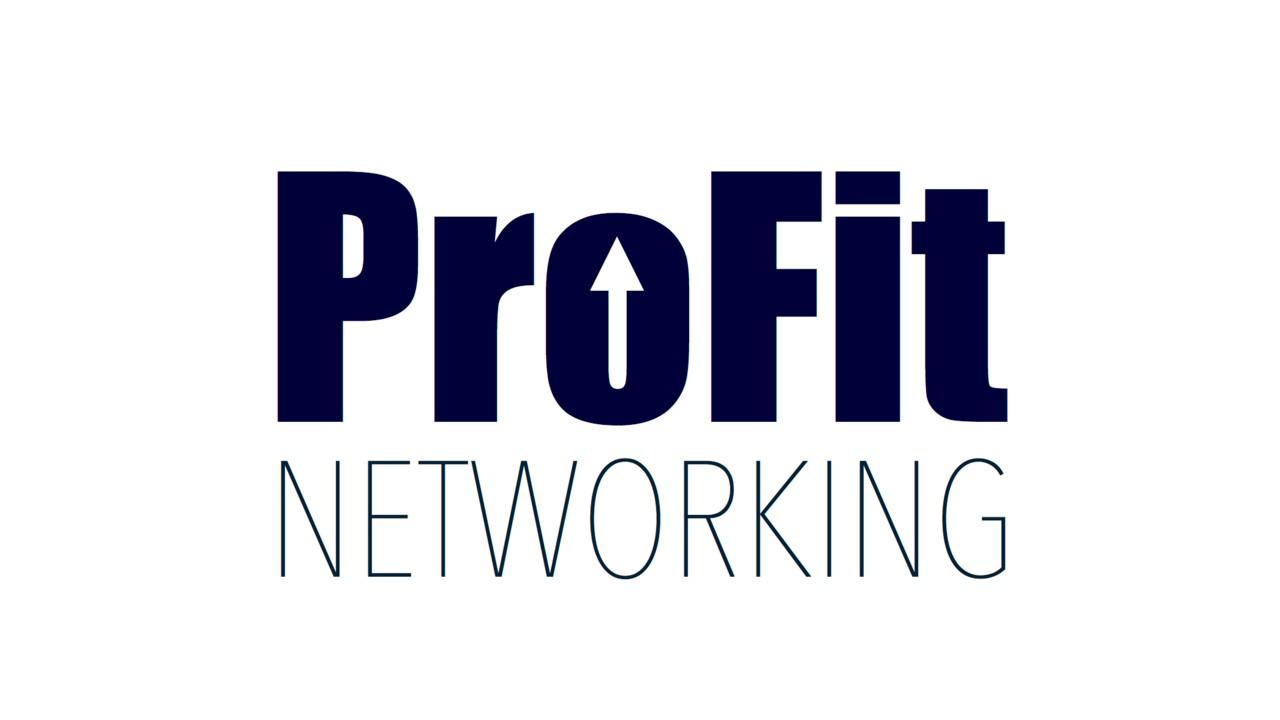 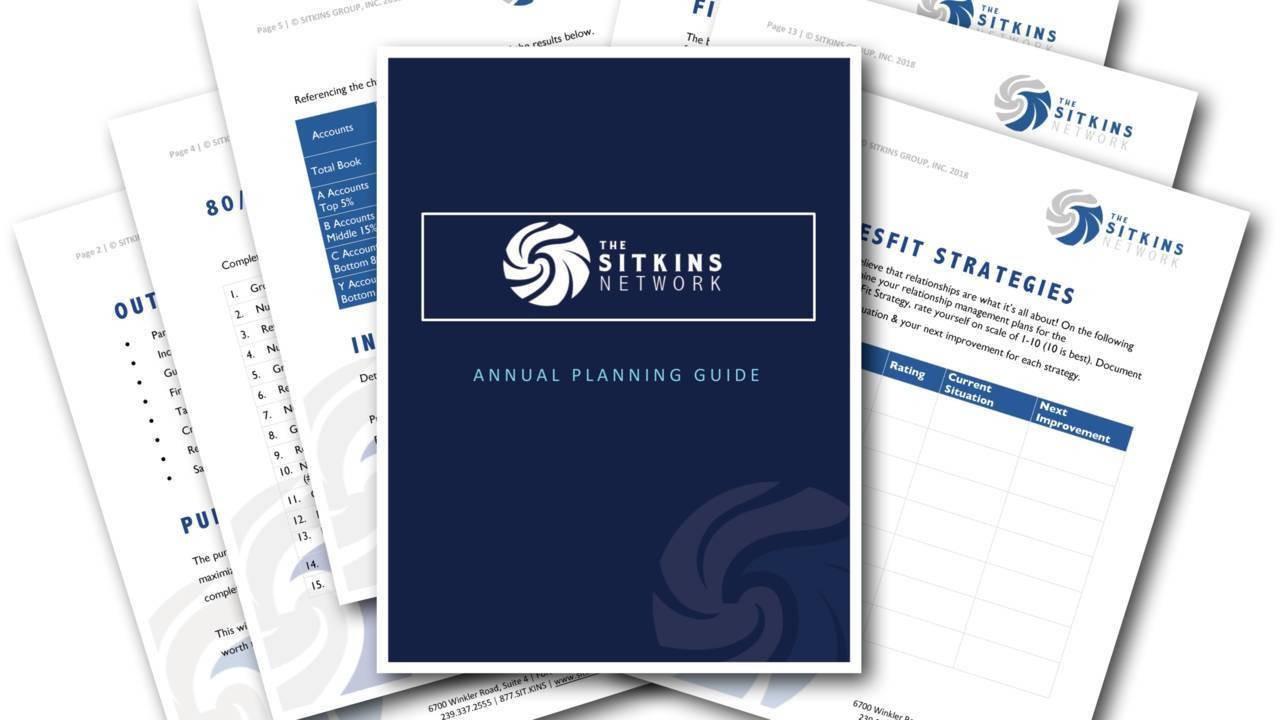 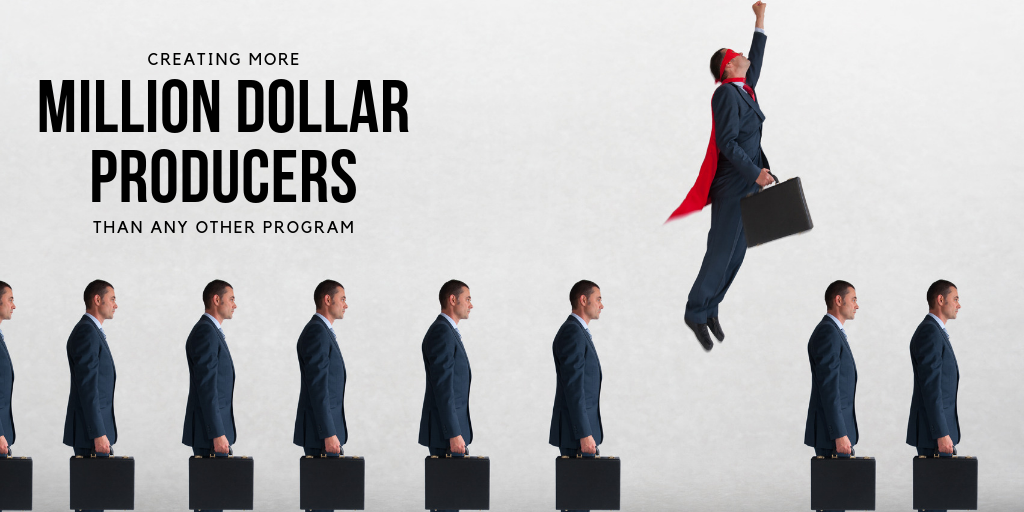 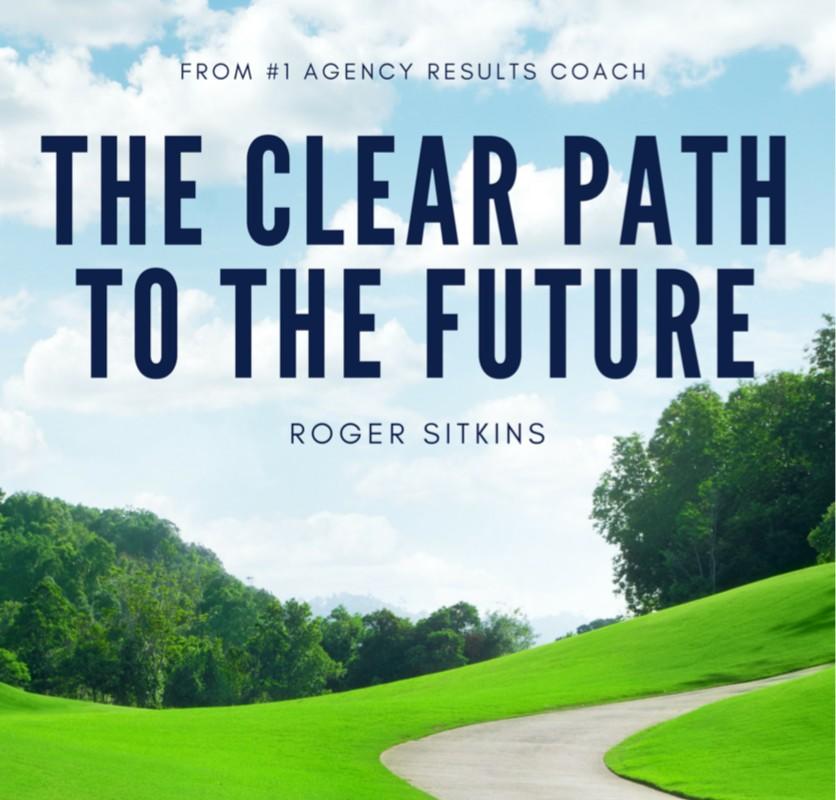 Roger Sitkins has combined his 35+ years of experience as a consultant for the insurance industry and compiled it into a comprehensive white paper. This free download is meant to help agents and agency owners identify and capitalize on opportunities. 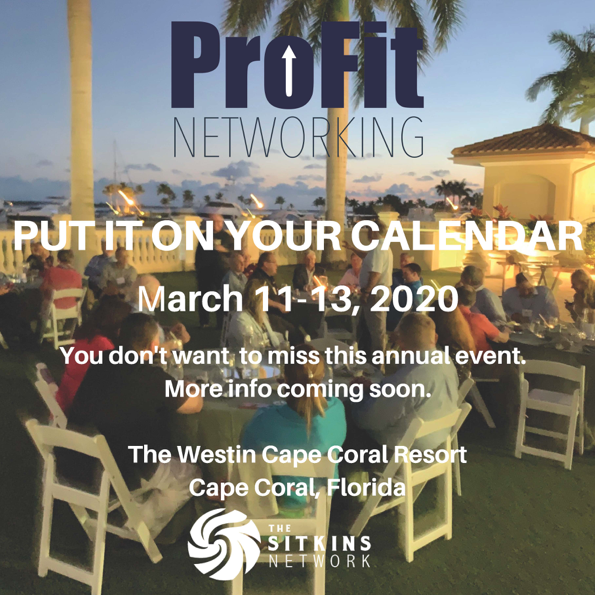